It All Started With a Frame

Our story begins with Grace herself. 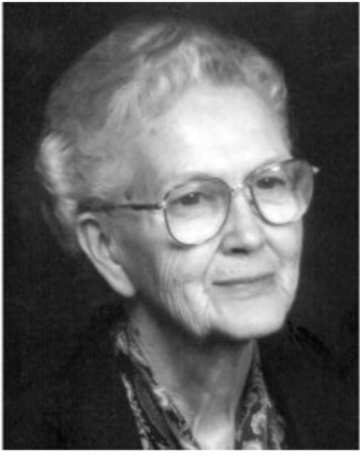 Grace Bagley was working at a local quilt shop called Mormon Handicraft. As she worked closely with the quilters in her community, she noticed the needs were not being met in the offerings of the quilting industry at that time. During a conversation with her son, Jim, Grace expressed her observations, not knowing that these comments made in passing would spark the idea to invent a better quilting frame and serve as the foundation of a company.

With the insights from Grace and impressive ingenuity, Jim invented and eventually manufactured a no-baste rail system quilting frame which he aptly named “The Grace Frame”

In 1987, Jim, his wife Lori, and their child Bonnie traveled to Houston, Texas to attend the International Quilt Festival. The festival garnered a great deal of attention for the Grace Frame and allowed the Grace Company to expand from its status as a small local quilting company to national success.

Once an inventor, always an inventor! Years after the design of the original Grace Frame, Jim saw an opportunity for a better frame in the growing quilting machine industry. From this idea, came the original Grace Machine Quilter (GMQ). This frame made machine quilting accessible for home quilters. The Grace Company became the number one producer of both machine and hand quilting frames.

In addition to manufacturing our own frames, the Grace Company produces quilting frames for many well-known sewing machine companies. Today, after more than thirty years in business, the Grace Company remains in the traditions of creativity, innovation, and customer-centered service.

Thank you for being part of our community. 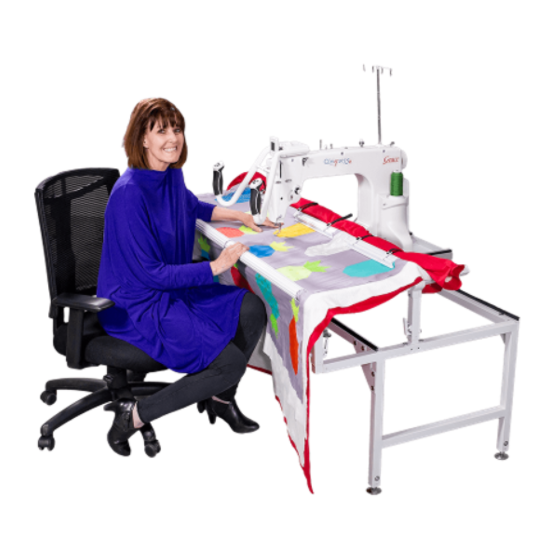 Posted by The Grace Company

How to Use Quilt Clips: a Step by Step Tutorial

Wondering how to use Quilt Clips, aka Quilt Frame Clamps, when Quilting? Click here for the step-by-step tutorial by the Grace Company!   Like many art forms, quilting has evolved and g...

5 Essential Quilting Accessories for Beginners If you’ve made it to this blog, you must be a quilter. Whether you’re a budding quilt enthusiast or a seasoned quilting veteran, there is... Last month I began the story of the ‘old’ and ‘new' quilt I was making for a friend who’s daughter was having a baby. We incorporated pieces of a quilt the Mom had mad...